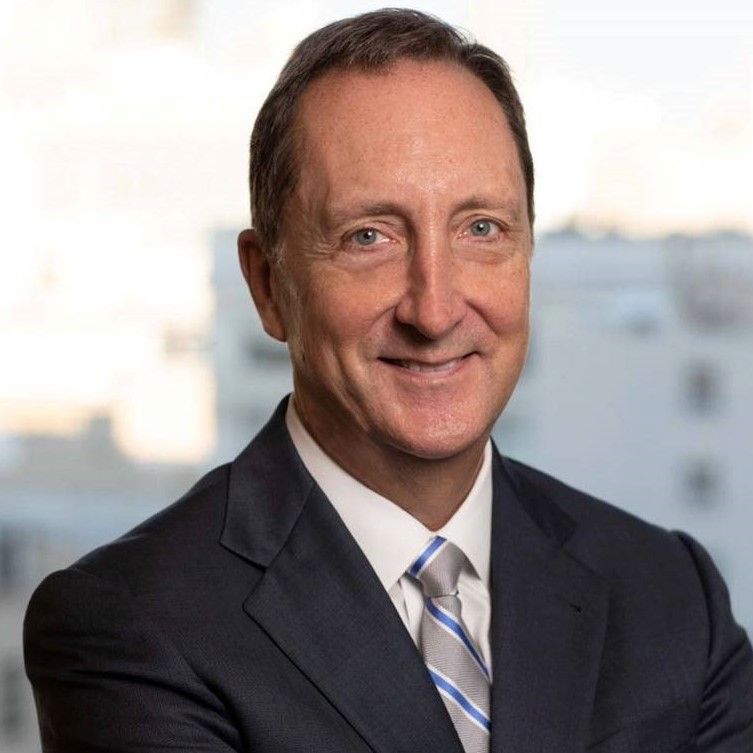 Phil joined the board in 2020.  He currently practices as Senior Trial Counsel with the San Francisco litigation firm Murphy, Pearson, Bradley, and Feeney, following a distinguished career in public service as an Assistant District Attorney, Assistant United States Attorney in the Northern District of California, and as a United Nations International War Crimes Prosecutor in the courtrooms of the Former Yugoslavia and The Hague, Netherlands. Phil is a member of the Bar Association of San Francisco, the Irish American Bar Association, and the Saint Thomas More Society. He is a fourth-generation San Franciscan whose father and grandfather both served as firefighters in the City. Phil attended the University of California at Davis and earned his doctorate in law at UC Hastings.