Building a New Life in a New Country 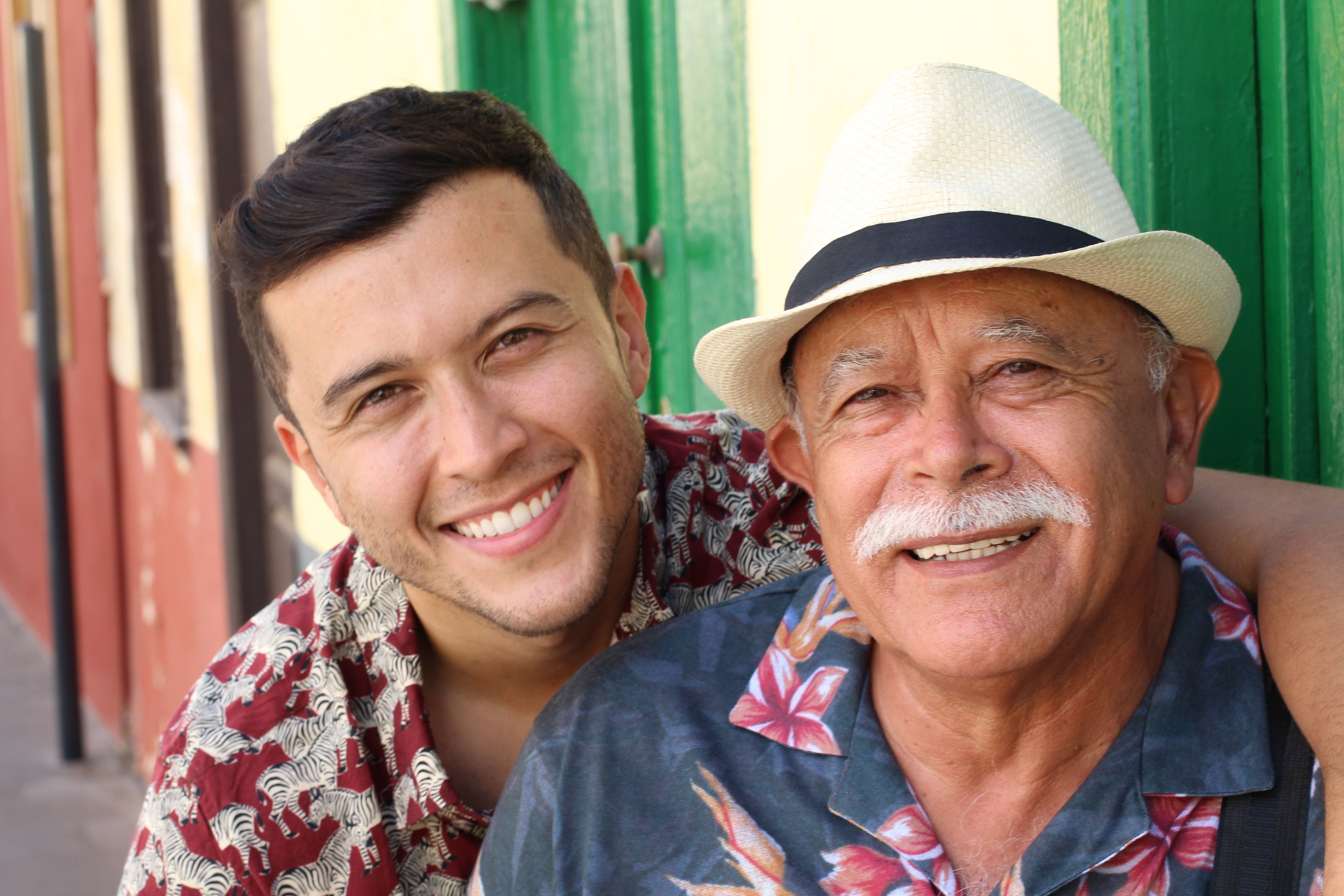 It is a crisp, spring morning, and 18-year-old Leo sits at his home desk, signing in to his first online class of the day. At the beginning of the school year, this would not have been possible – the communal living residence where he and his father share a room did not have reliable internet service. Thankfully, the Catholic Charities team leading the Catholic Accompaniment Reflective Experience (CARE) funded by the U.S. Conference of Catholic Bishops stepped in, connecting Leo to a hotspot which enabled him to attend school regularly.

Leo entered the United States as an unaccompanied minor, seeking asylum from an unstable political situation in Guatemala and distressing long term child labor exploitation. He arrived after an arduous and dangerous journey from his home country to be reunited with his father. It had been 14 very long years since Leo had seen and embraced him.

Like many children who flee peril in their own countries, Leo came to the U.S. seeking safety, refuge, and a better life. CARE has been instrumental in helping Leo get the support he needs to thrive. Through CARE, he receives mentorship from a student at the University of California, Davis, for help with schoolwork and social integration, and is making strides learning English. He was also able to see a dentist recently, something he had never done before.

Carlos Garcia, Catholic Charities Program Director of the CARE program, says, “Leo is one of the most determined, responsible, and focused people I’ve worked with in the CARE program.” While attending online school, Leo also managed to secure a job, helping his family financially. “He is very motivated by school, aspires to go to college, and wants to contribute to his and his father’s situation and his new country” explains Carlos.

Since its inception, the Catholic Charities CARE program has served roughly 140 unaccompanied children and their families. Carlos and his team work around the clock to ensure they are all supported in sustainable, impactful ways including receiving support to addresses the traumatic aspects of their past and current experiences. This means that even after they are strong enough to fly on their own and no longer rely on CARE, they remain lifelong members of the CARE family.

“It’s wonderful to see Leo a little less guarded,” says Carlos, “and starting to trust that people want to support him with no ulterior motive.” When entering a country that exhibits mixed messages of acceptance, it can be understandably hard to discern whom you can rely on. For these children, having the support of dedicated Catholic Charities partners like Carlos and the CARE program makes all the difference.