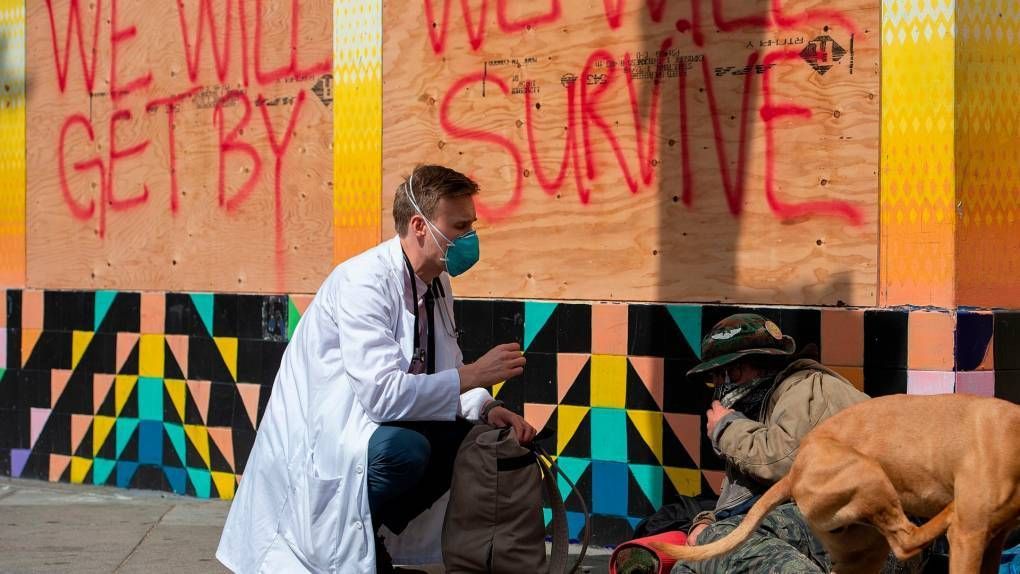 Thousands of Bay Area Homeless People Were Given Hotel Rooms During the Pandemic, Where Will They Go Next?

Rob Strahan, Catholic Charities Program Director at of our homelessness and housing programs, joins Michael Krasny and other panelists on KQED's Forum for a discussion about California's Project Roomkey and where individuals and families experiencing homelessness will go once the shelter-in-place (SIP) hotels close.

Listen here to the thoughtful discussion.

Programs that temporarily house elderly and vulnerable homeless people in hotel rooms during the pandemic got a boost earlier this week when Governor Newsom announced an additional $62 million in funding. But finding permanent housing for these individuals remains challenging. San Francisco plans to begin shutting down the first seven of 29 shelter-in-place hotels by Dec. 21, and concern is growing over where up to 500 individuals will go as the cold and rain sets in. Other counties, such as Marin, have already moved nearly everyone out of their hotels. Meanwhile, Bay Area suburbs like Novato and Milpitas are pushing back against plans to convert hotels into permanent supportive housing. We’ll get an update on programs to help the homeless during the pandemic and what’s being done to ensure permanent solutions to the housing crisis.

Margot Kushel, Director of the UCSF Center for Vulnerable Populations

Jilly, has been staying at a San Francisco hotel for the past 6 months, hotel is slated to close on December 21st