Standing up for the count is one of the most powerful things you can do to support yourself, your family, and your community.

Every 10 years, the federal government is required to count every person residing in the U.S. through a national census.  The next census is in 2020 and postcards with instructions will be mailed to the public in March 2020.

Why is counting everyone important?

The number of each states' congressional seats and Electoral College votes are determined every 10 years by census numbers.

The census also guides how $880 billion a year in federal funding is distributed for:

Also, demographic data derived from the census are used by businesses to determine where to build new supermarkets and by emergency responders after natural disasters to locate people.  With all that is at stake, we must all stand up and be counted.

When will the census count take place?

The Census will begin recording responses on April 1, 2020. For the first time, the Census Bureau will permit respondents to answer the survey online, by mail, or by phone.

Who should be counted?

Everyone! People of all ages, races, ethnicities, citizens, and noncitizens should be included in the survey count.

At Catholic Charities, we want to ensure that traditionally hard-to-count groups are included, such as:

Yes. Federal Law protects your information. Census responses are confidential and protected under Title 13 of the United States Code.

It is against the law for any Census Bureau employee to disclose or publish any census or survey information that identifies an individual or business. This is true even for inter-agency communication; the FBI and other government entities do not have the legal right to access this information. As a result, the Census Bureau has one of the strongest confidentiality guarantees in the federal government.

For more information visit the Census Privacy and Confidentiality, or learn more about Title 13. 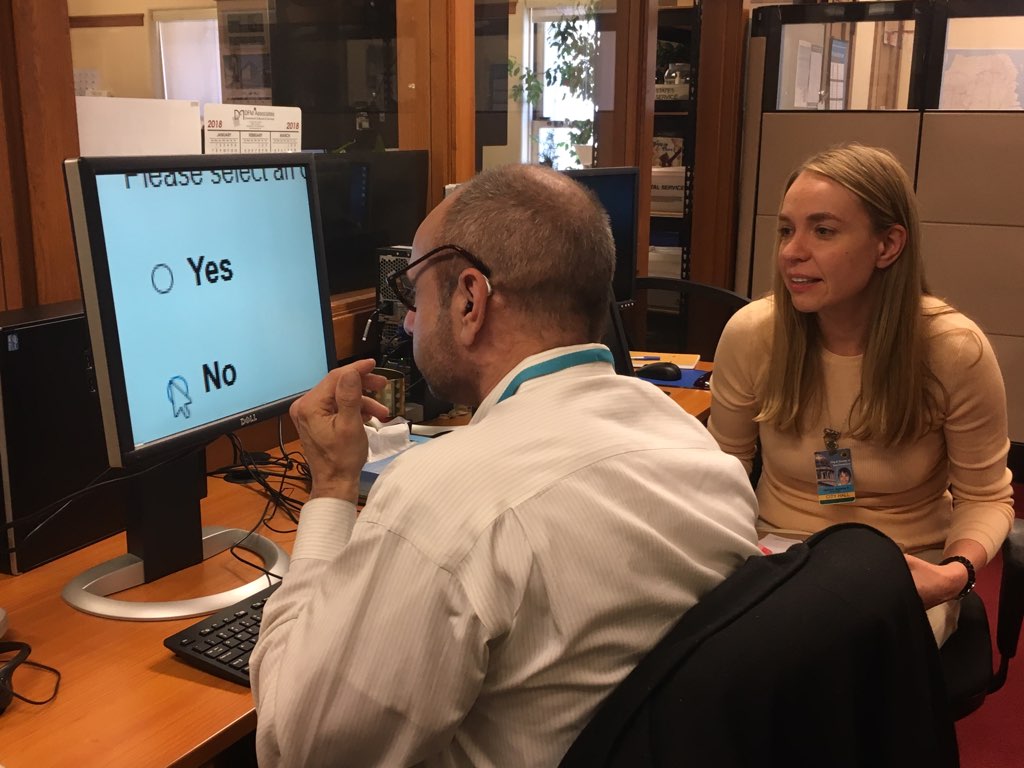 Catholic Charities is working to ensure that everyone stands up and is counted. Please help our efforts by pledging to take the census today.